The Friends of the Saratoga County Animal Shelter recently helped Lola, a surrender to the Saratoga shelter. The former owners stated that she had been spayed, which was not true. Lola was adopted out by to her forever home in February 2015 and developed a major infection in her uterus. She was operated on and needed to spend the night at the emergency clinic to monitor her fever and vital signs. Friends of SCAS is  happy to report that her family picked her up early Sunday evening and she will recover at home. Friends of SCAS covered the cost for the operation for Lola which was approx. $900.00 and her night in the emergency clinic which was $679.30. Thanks to the help of Friends, Lola is recovering and back on her way to good health. 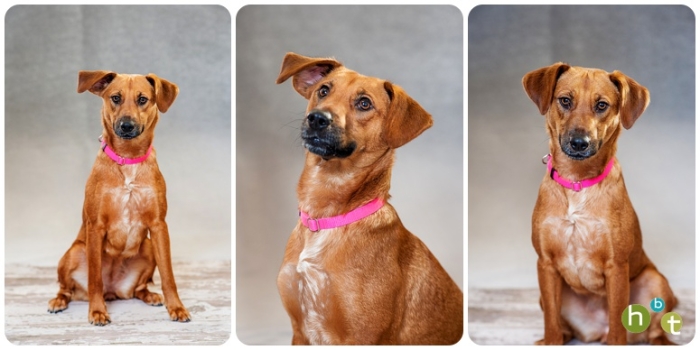